"Ruminations: Big and Little Bullys" is the third episode of the second season of Euphoria, and the thirteenth episode of the series overall. It was released on January 23, 2022 on HBO and HBO Max.[1]

Rue pursues a new business venture as she helps forge a friendship between Jules and Elliot. Cassie settles into a routine, while Lexi pours herself into mounting a school play. Maddy considers getting back together with Nate, and Cal finds a target. 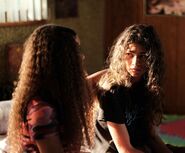 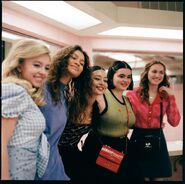 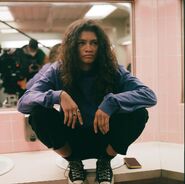 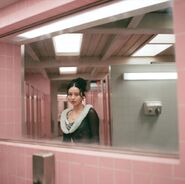 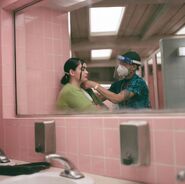 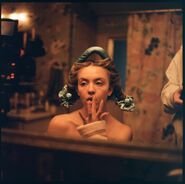 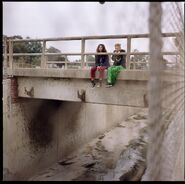 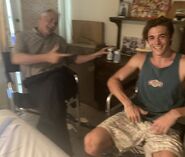 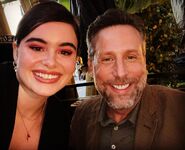 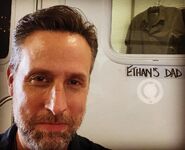 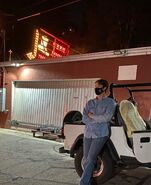 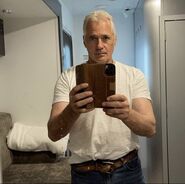