Schafer is a transgender woman. While in high school, she protested against the North Carolina Public Facilities Privacy & Security Act, also known as the “bathroom bill”. Her father is a senior pastor. 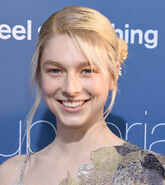 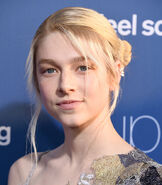 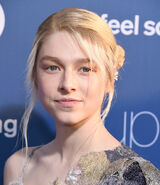 Retrieved from "https://euphoria.fandom.com/wiki/Hunter_Schafer?oldid=5165"
Community content is available under CC-BY-SA unless otherwise noted.