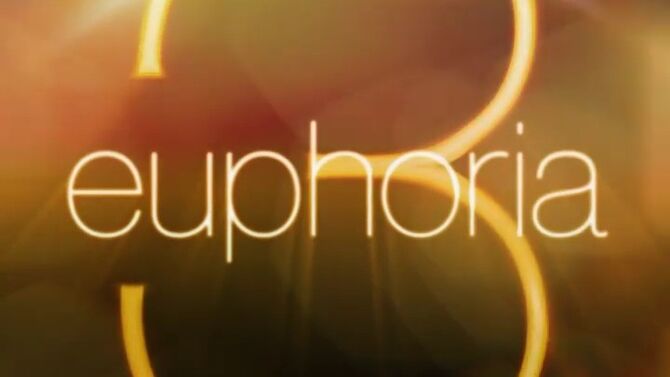 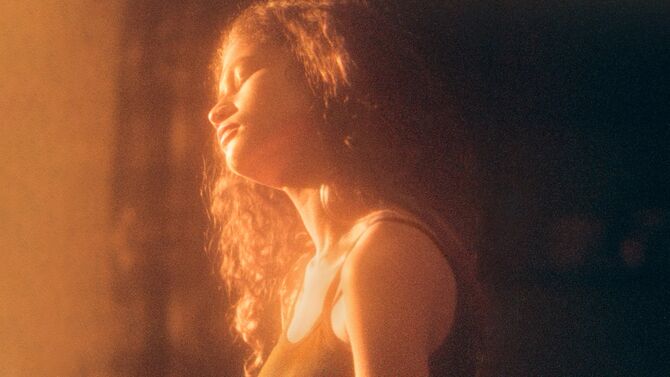 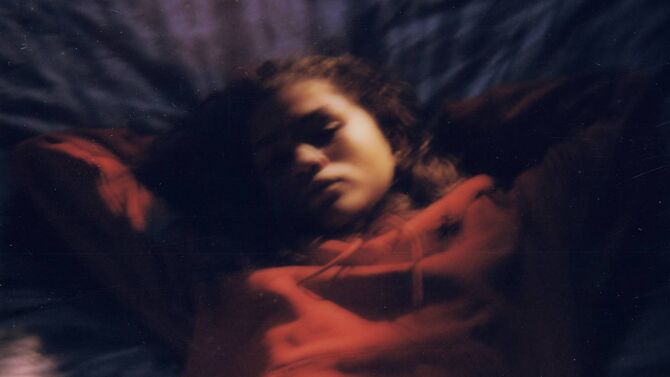 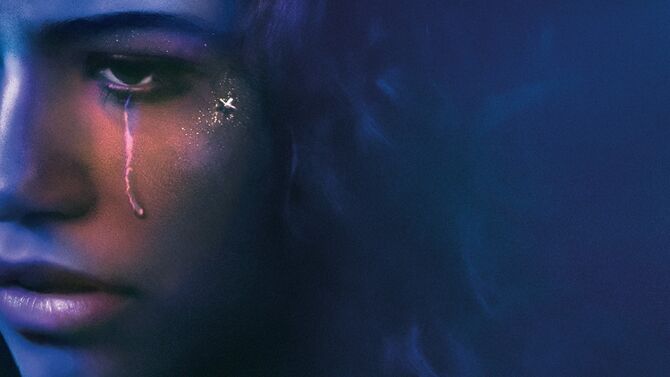 Euphoria has been renewed for a third season by HBO.

Feel something. Catch up on Season 1 on HBO Max.

Welcome to the Euphoria Wiki, a collaborative encyclopedia for the American teen drama television series created by Sam Levinson and produced in partnership with A24. We have amassed 634 articles and 2,444 files to date.

Warning: This wiki contains spoilers, read at you own risk!

Euphoria is an American teen drama television series created by Sam Levinson and produced in partnership with A24, that debuted with "Pilot" on June 16, 2019 on HBO. Follow Rue Bennett, Jules Vaughn, and an emotionally-powered ensemble cast as they navigate through high school, sex, drugs, and more. It is based on the Israeli series of the name, created by Ron Leshem, Daphna Levin, and Tmira Yardeni. 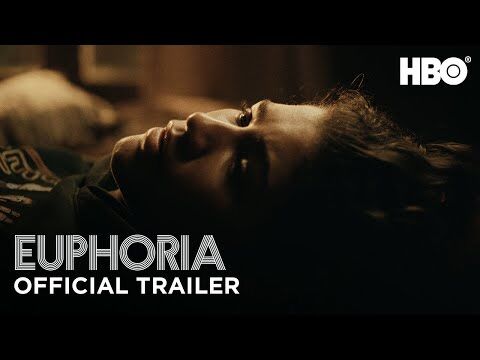 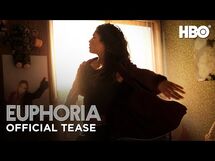 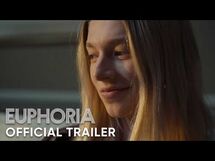 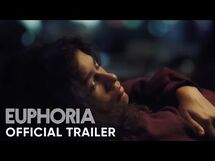 Who's your favorite character?

What's your favorite thing about the show?

Go to these sites for info or for help with your own wiki!

Community content is available under CC-BY-SA unless otherwise noted.
Advertisement